Answers the question of difference between two generations of UniPi. 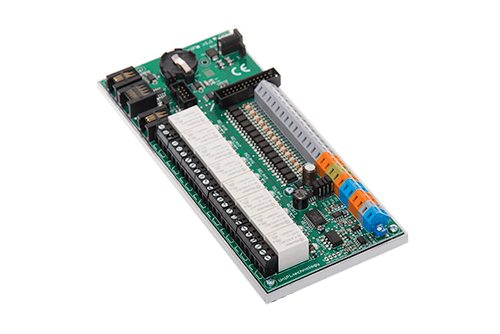 UniPi 1.1 is chronologically a first generation of UniPi controllers and a predecessor of the Neuron product line. It was designed as a cheap and simple PLC for automatization projects. A distinct feature is its simple construction where the UniPi 1.1 itself is an expansion board for Raspberry Pi minicomputer, allowing the computer to be used for control or data collection from various devices via a set of I/O modules. The unit does not feature a cover of any sort, making it susceptible to dust or dirt ingestion. It is also not equipped with a DIN rail mount by default. Both plastic cover and a DIN rail holder can be purchased separately.

UniPi 1.1 uses the Raspberry Pi computer as its CPU. The computer communicates with I/O modules either through GPIO or directly via I2C port. The board itself does not feature a microprocessor and is thus unable to function on its own in case of Raspberry Pi failure or software issue. 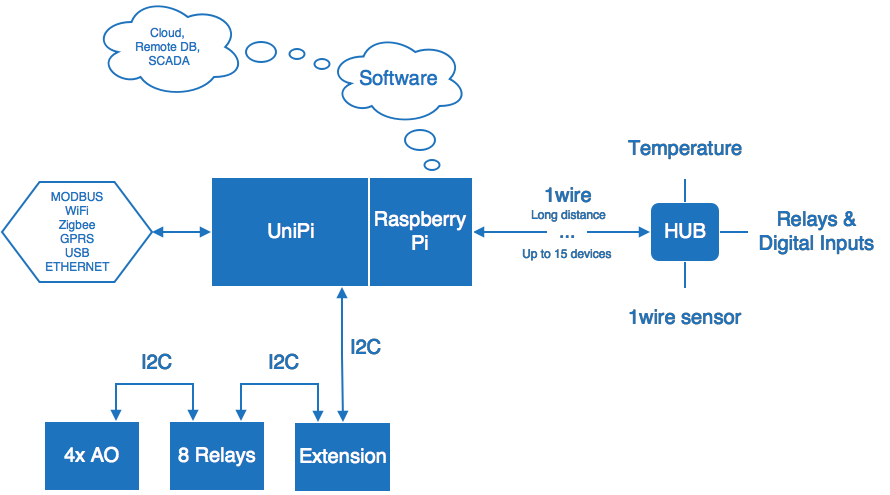 It is possible to connect extension modules via the I2C port. These modules supplements the unit with additional set of I/O's (for example the EMO-R8 relay module). These modules however have only a limited range and has no processor. That prevents them from functioning independently on the unit. 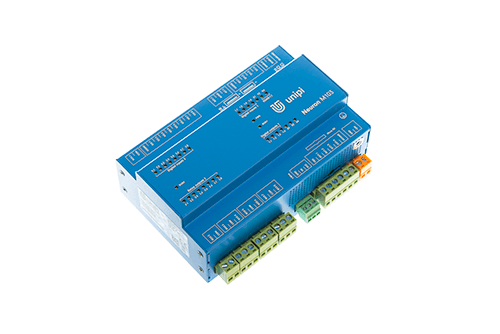 UniPi Neuron product range was created as a successor to UniPi 1.1 and represents a major redesign of the whole concept. It is a range of PLC units currently featuring 13 models, which differ by size and I/O number and configuration. From the outside, the most distinct feature is the blue protective case made from anodized aluminium, which protects internal components from external hazards - by standard, all Neuron units have an IP20 level of protection, protecting the user from electrical injuries and internal components from small objects. The Raspberry Pi computer is retained as a CPU, but in contrast to the UniPi 1.1, the computer is an integral part of the unit and its inputs and outputs are not accessible. The computer instead controls a one or more I/O boards.

Each Neuron model is divided into one to three input-output (I/O) groups depending on the model, each containing a group of input, output and/or communication modules. Each I/O circuit board is controlled by its own STM32 processor, which controls inputs and outputs and communicates with the central processing unit (CPU).  Each processor can also function independently on the CPU, allowing users to retain basic control of I/O modules in the event of CPU malfunction or software issue. Each I/O group processor is connected to the CPU and to a central communication channel for all group processors. There is no communication between I/O groups.

The Neuron can contain 1 (S-series), 2 (M-series) or 3 (L-series) I/O groups. Each group is equipped with its own processor, to which interfaces of one or more I/O modules are connected. This processor handles all events on I/O modules of said group and monitors the communication with the CPU. All groups are labelled right-to-left from the main group (1).

The basic model of the whole Neuron line is the S103 with following features:

Thanks to its modular construction, the S103 serves as a basis for the whole Neuron line-up. Depending on model, Neuron units can feature following:

Thanks to the modularity of all I/O groups and their ability to function independently on the CPU, we can offer Neuron xS. These modules are based on the basic Neuron S103 unit, but the Raspberry Pi CPU is replaced by additional I/O group based on the particular model. The XS-line thus represents a simple and cheap way of system extension by adding more inputs and outputs without the need to purchase more units. Extension modules are connected via RS485 universal bus and can be used in combination not only with Neuron, but also with any other PLC unit supporting the Modbus protocol and featuring RS485 port. That makes the xS module line a good choice when other manufacturers either don't provide their own native extensions, or their purchase would be too expensive. 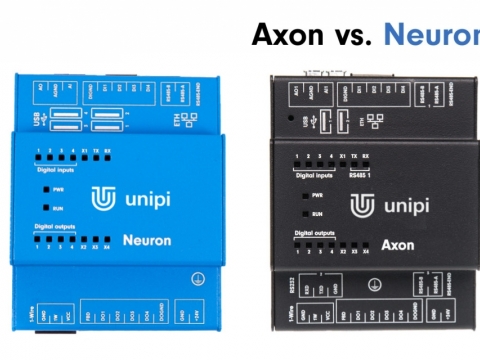 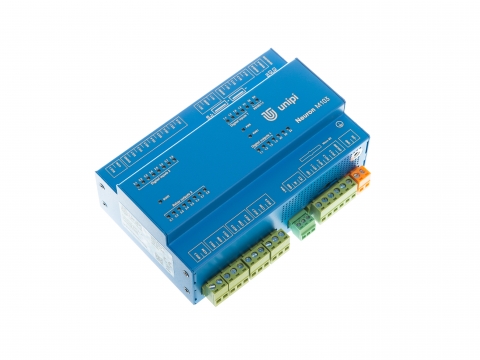 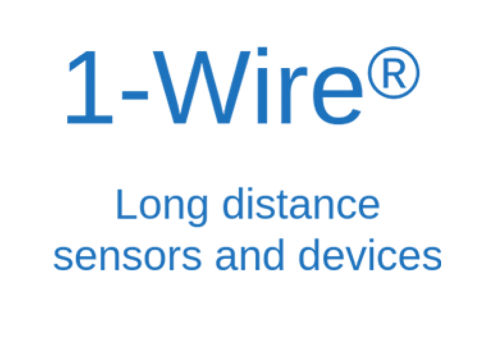