14/11/2017 EVOK 2.0 is our Apache-licensed open-source application programming interface (API), which serves to provide remote access to our PLC units.

It is a software which lets you access our hardware as easily as possible, without extensive programming work. EVOK is equipped with six protocols (or methods for accessing it), which replace the need to write much custom code – and also mean that the user can employ almost any programming language. The API itself then serves as a layer between the hardware and EVOK-based control interface. The API is designed to be easy to use, even for a relative beginner.

What’s under the hood?

JSON-RPC is a designation for the protocol which uses JSON objects to remotely invoke scripting functions. This allows the integration of remote functions, without the need to create transport objects.

What can EVOK do for you?

As far as practical use is concerned, EVOK allows you to directly control all of our I/O modules along with all of their settings. The API also gives access to firmware settings for the control units itself, namely DirectSwitch functionality, digital input counters, PWM functionality, etc. Included is also support for configuration of behaviour on boot – e.g. it is possible to set the default state of I/O modules to "ON" value.

We have also included support for a TCP-Modbus interface. All the user needs to do is to create a custom Modbus map, as described in our online documentation. EVOK will then provide a comfortable, easy-to-use programming environment for accessing it, with an option to use JavaScript, which is easy to use even with basic programming skills.

Thanks to our simple web interface EVOK provides easy access to configuration of our Neuron units and their I/O functionality. Thanks to the wide range of supported programming languages, each user can create their own web interface as they desire.

In our online GitHub repository, you can find download links, installation instructions, technical manuals and other necessary information. We also provide a fully interactive online documentation interface, which is divided into tabs containing a description of the individual commands, their use and a simple example response. You might also find useful our "Try it out" option, allowing you to create a snippet of code in any of the numbers of available programming languages, which (with a few minor edits) you can then simply paste into your program.

Try it for yourself and see how easy EVOK is to work with!

For more info, check our product article about EVOK 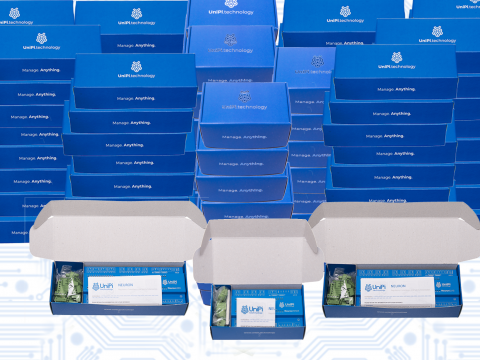 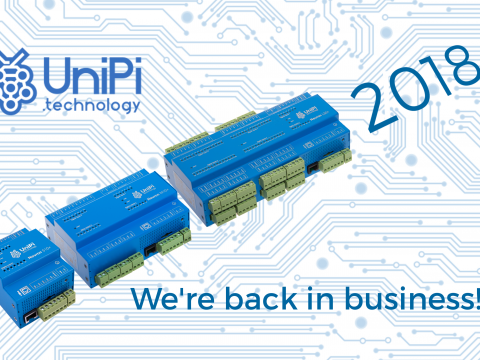 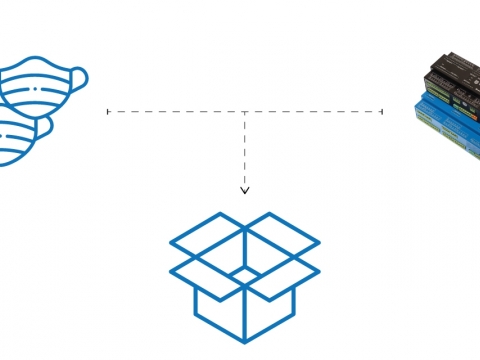 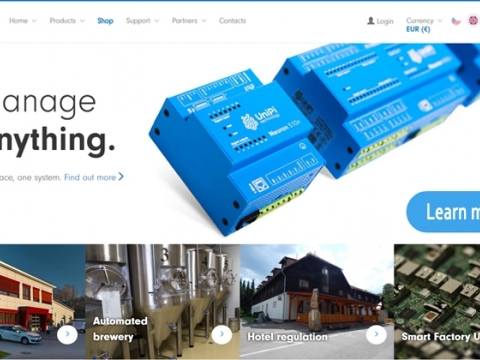