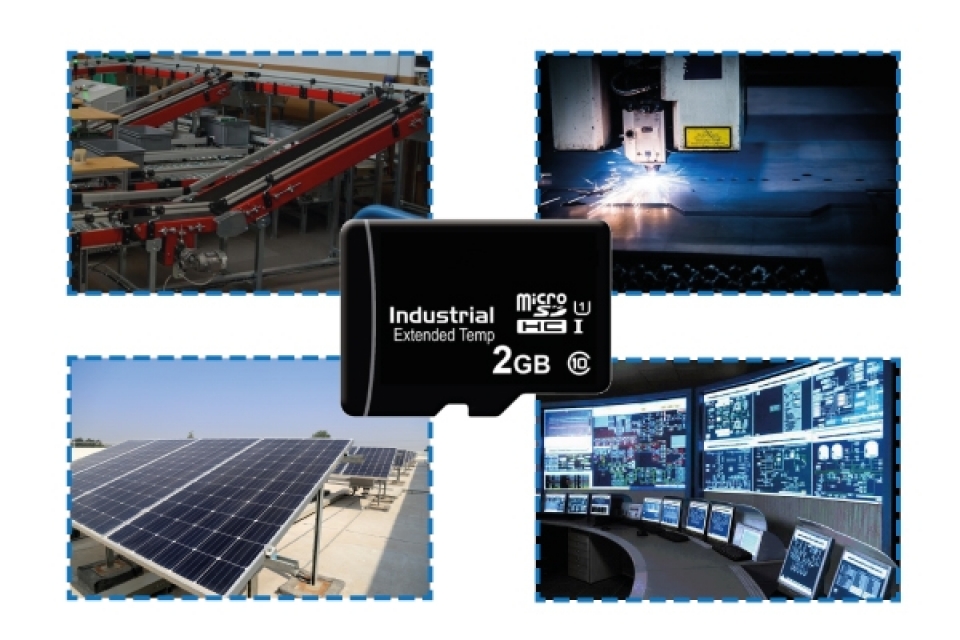 22/1/19 Do you use UniPi 1.1 or UniPi Neuron controllers and your automation networks require reliable and durable memory cards? The newly introduced 2GB industrial microSD memory card with the SLC architecture is the ideal choice for you.

Recently, a new item was added to the UniPi e-shop in the form of an industrial 2GB microSD card. On a first glance, its advantages may not be apparent, as standard microSD cards feature lower price and higher memory capacity. Upon closer examination, however, the industrial card offers a host of advantages making it an ideal choice for projects requiring a high level of reliability and durability of memory storage devices. This article explains the difference between regular and industrial memory cards.

To describe the advantages of industrial SD cards, it is necessary to briefly explain how SD cards work and what causes their unavoidable wear. Flash memory of an SD card consists of a network of memory cells distributed into several memory blocks. Each memory cell is basically a small transistor with two negatively charged electrodes connected by a pair of gates placed on top of each other. The lower gate, called "a floating gate", is insulated by a silicon oxide layer. In the default state, the floating gate does not hold an electrical charge (eg. the memory is empty) and the memory cell registers a logic value of 1. If the memory cell is subjected to an electric charge, however (eg. information is being written into the memory), some electrons flowing between electrodes will pass through the insulation layer and will be trapped on the floating gate. Such charged memory cell then registers a logic 0. This process can be reverted and repeated, which allows the memory to be rewritten or erased by removing the floating gate charge. During a rewrite, all memory cells within the given memory block are then returned back to the logic value of 1 before writing the new information in.

The technology of writes and rewrites is closely related to the mechanism of memory card wear, limiting the lifespan of memory cards to a finite number of rewrites. The insulation layer is exposed to high electric charges during each rewrite, which decreases the layer's integrity. If the card is rewritten frequently, the insulation layer slowly loses its ability to hold an electric charge, which causes electron leaks and charge loss. This, in turn, results in a decrease of memory capacity and can cause damage or even a total loss of stored data. 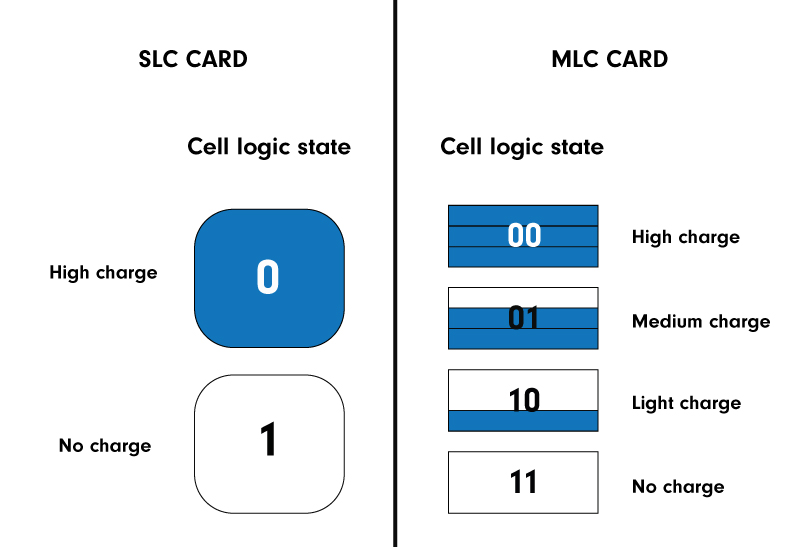 Regular memory card with MLC architecture (such as 16GB microSD cards currently used by UniPi Neuron and UniPi 1.1 controllers) are able to write two or more bits of information into a single memory cell. As such, the memory cell has multiple logic states resulting in a high data density. This feature provides MLC cards with a great price-to-capacity ratio. Applications requiring frequent memory rewrites, however, expose weaknesses of the MLC architecture. A higher number of logic states, recognized by variations in the electric charge, are significantly more sensitive to charge loss caused by insulation layer wear. The read/write speed is quite low and the insulation layer is thus exposed to high electric charges for longer time periods, further increasing the wear. These factors result in MLC cards having an average lifespan of 3000 read/write cycles before the need for replacement. Regarding automation tasks, such lifespan is generally sufficient for smart home controllers or smaller business projects. In industrial automation, where controllers are facing high data traffic and frequent rewrites, this lifespan, however, does not suffice. Aside from rewrites, the memory card can be also affected by various external hazards such as high/low operating temperature, voltage spikes, vibrations and other hazards.

An industrial microSD card is an ideal choice for such environments. In contrast to regular microSD cards, the industrial card feature an SLC memory allowing only a single bit of information per memory cell. The cell thus can have only two logic states - 0 or 1. Such arrangement significantly increased the read/write speed and makes the card notably less sensitive to insulation wear. Industrial cards also possess additional features enhancing their durability and reliability such as extended operating temperature range, power surge protection or enhanced protection against vibrations or physical shock damage (such as when dropped). The standard lifespan of industrial SLC cards can reach up to 100 000 read/write cycles, compensating for some SLC disadvantages such as lower data density resulting in lower memory capacity and a higher price.

The suitability of SLC cards for systems with high memory storage requirements was confirmed by a test performed by one of our customers. A total of 13 controllers, each using the 2GB SLC industrial microSD card, was used to control a complex hotel automation network including the HVAC control, control and regulation of an automated brewery, control of a water purification plant and other systems. Aside from a high frequency of memory rewrites, controllers were also subjected to power outages, which are frequent in the locality. Some controllers were also deliberately and repeatedly disconnected from their power source to test the ability of memory cards to resist sudden and repeated power surges. After a year of continuous operation, not a single card had to be replaced and all 13 cards have been observed to operate without any damage or data loss.

If you are interested in industrial SLC memory cards, visit the  UniPi e-shop, where you can purchase the industrial card as well as the regular 16GB microSD card. 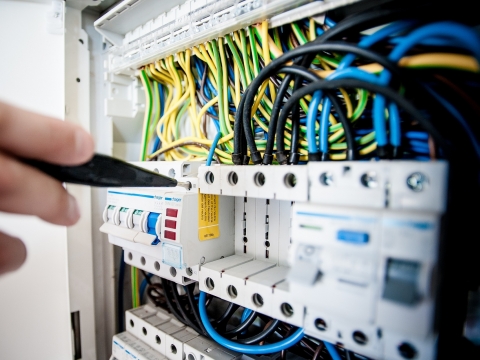 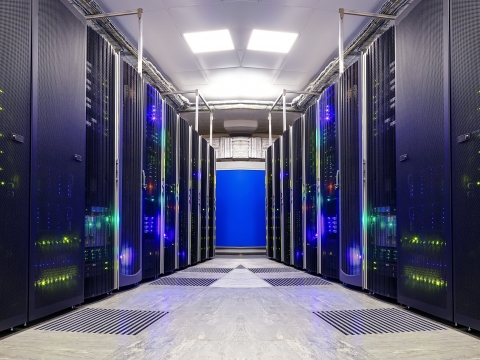 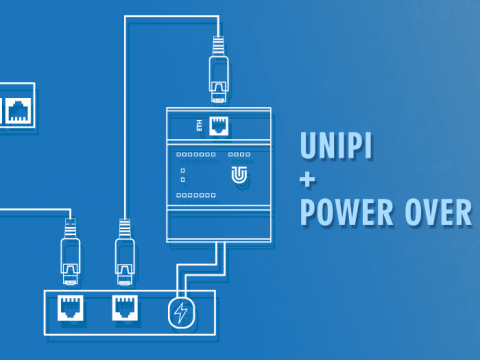 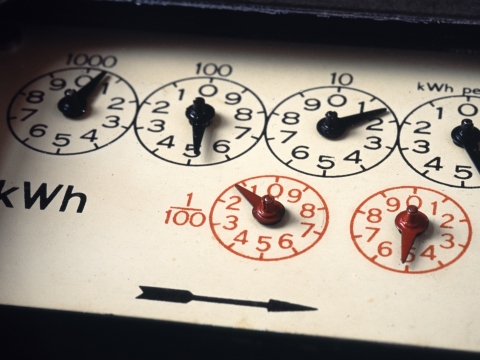