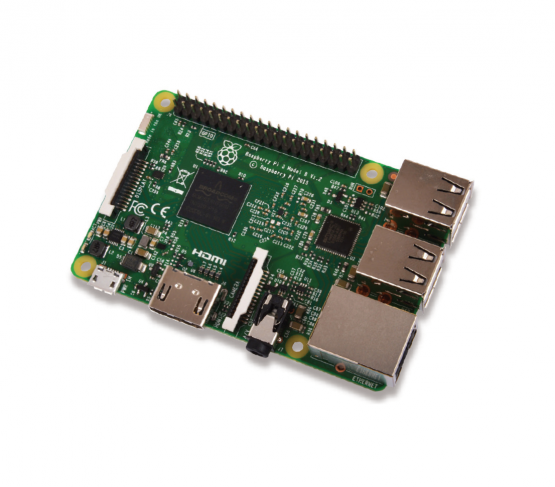 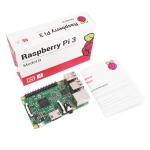 Raspberry Pi is a small but high-performing computer, which serves as the CPU for our control units UniPi v 1.1 and UniPi Neuron.

Raspberry Pi is a credit card-sized single-board computer. It is a single-chip computer, whose performance can match regular personal computers despite its minute size. The Pi 3 model B is then the latest RPI generation, featuring integrated Wi-Fi, Bluetooth and USB connectivity, higher CPU frequency and improved architecture. 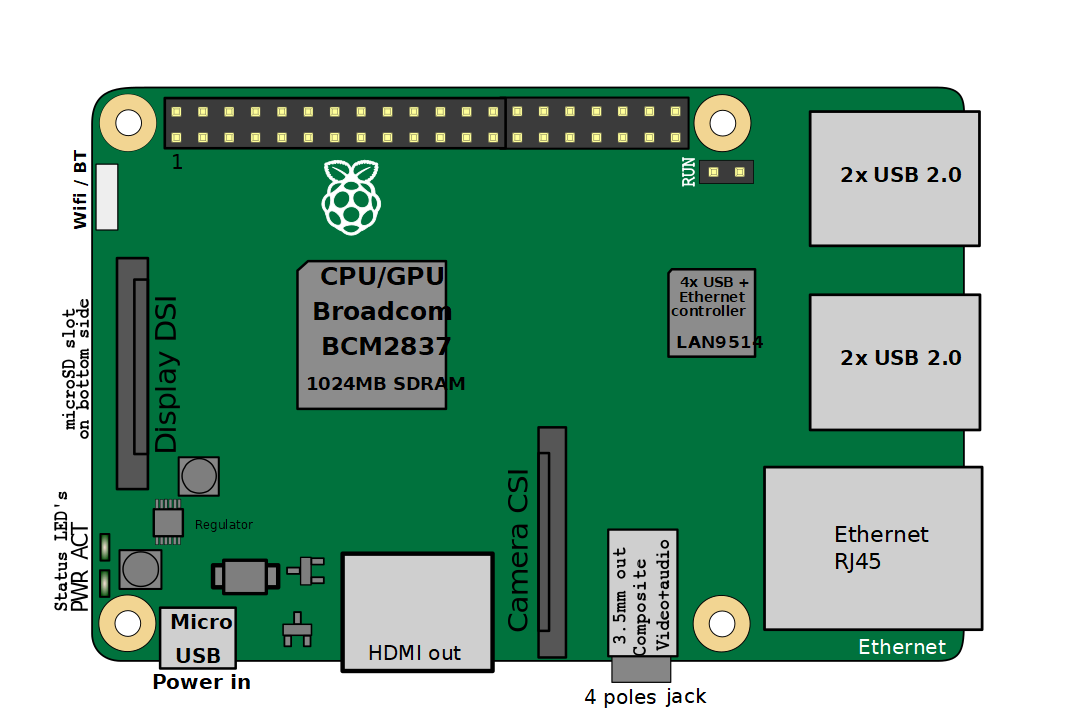 On UniPi controlers, Raspberry Pi is used as a central control unit. Thanks to that, UniPi controllers have a better performance when compared to other products of the same class.

UniPi 1.1 is an expansion board, which together with Raspberry Pi forms a simple and cheap PLC unit. On the Raspberry Pi's SD card, a control software is used with the computer itself processing all input and/or output data. All interfaces and I/O modules are connected directly to the RPi CPU either directly via GPIO or indirectly via I2C interface. Raspberry Pi also provides the unit with network connectivity - the PLC and related systems can be then controlled through local network, web interface or USB ports (USB ports can be used to connect RS485 interface for communication via Modbus protocol)

The UniPi Neuron product line is using the Raspberry Pi as CPU as well. The RPI controls one or more I/O modules by communicating via independent STM32 microcontrollers on each I/O board. These microcontrollers can function independently on the RPI in case of SW or HW issues. 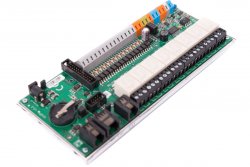 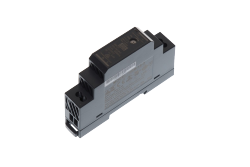 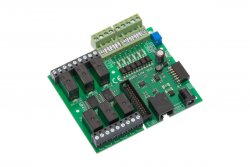 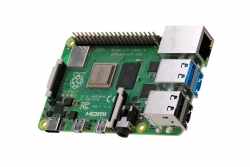