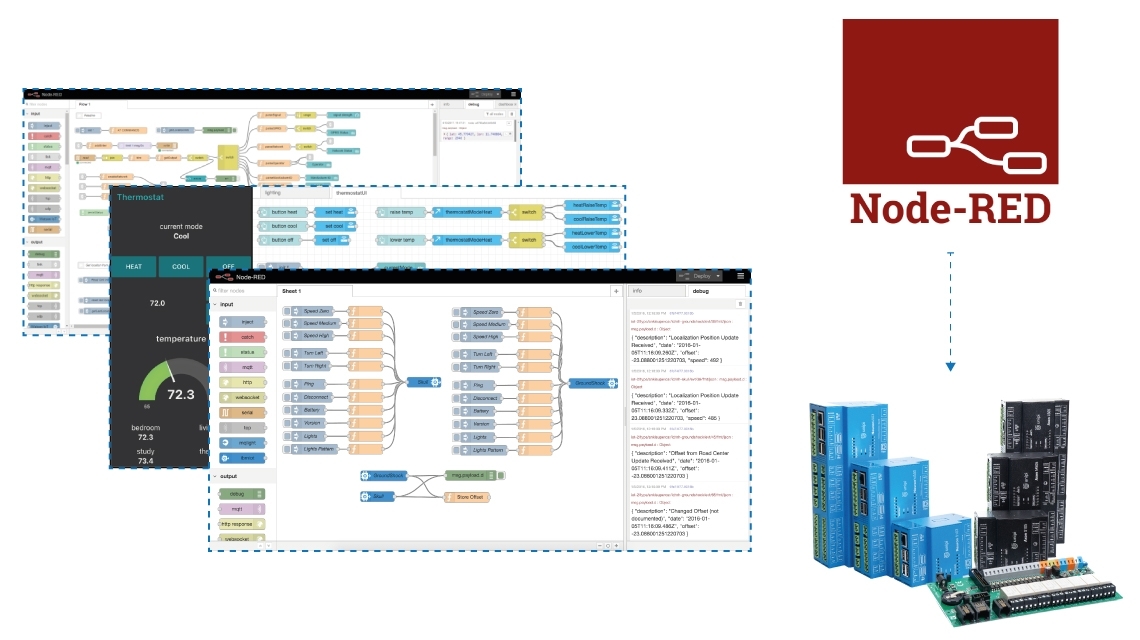 10/6/20 Simplify the installation of the Node-RED open-source solution to Unipi controllers with a pre-assembled operating system image.

What is the Node-RED?

Node-RED is an open-source programming tool utilizing a web-based interface and so-called flow-based approach for application programming. The approach is based on pre-defined nodes with each node having its specific function such as switching an input/output, reading data from a sensor or sending a notification. Control logic is then created simply by placing the nodes and connecting them into a chain (called “flow”). 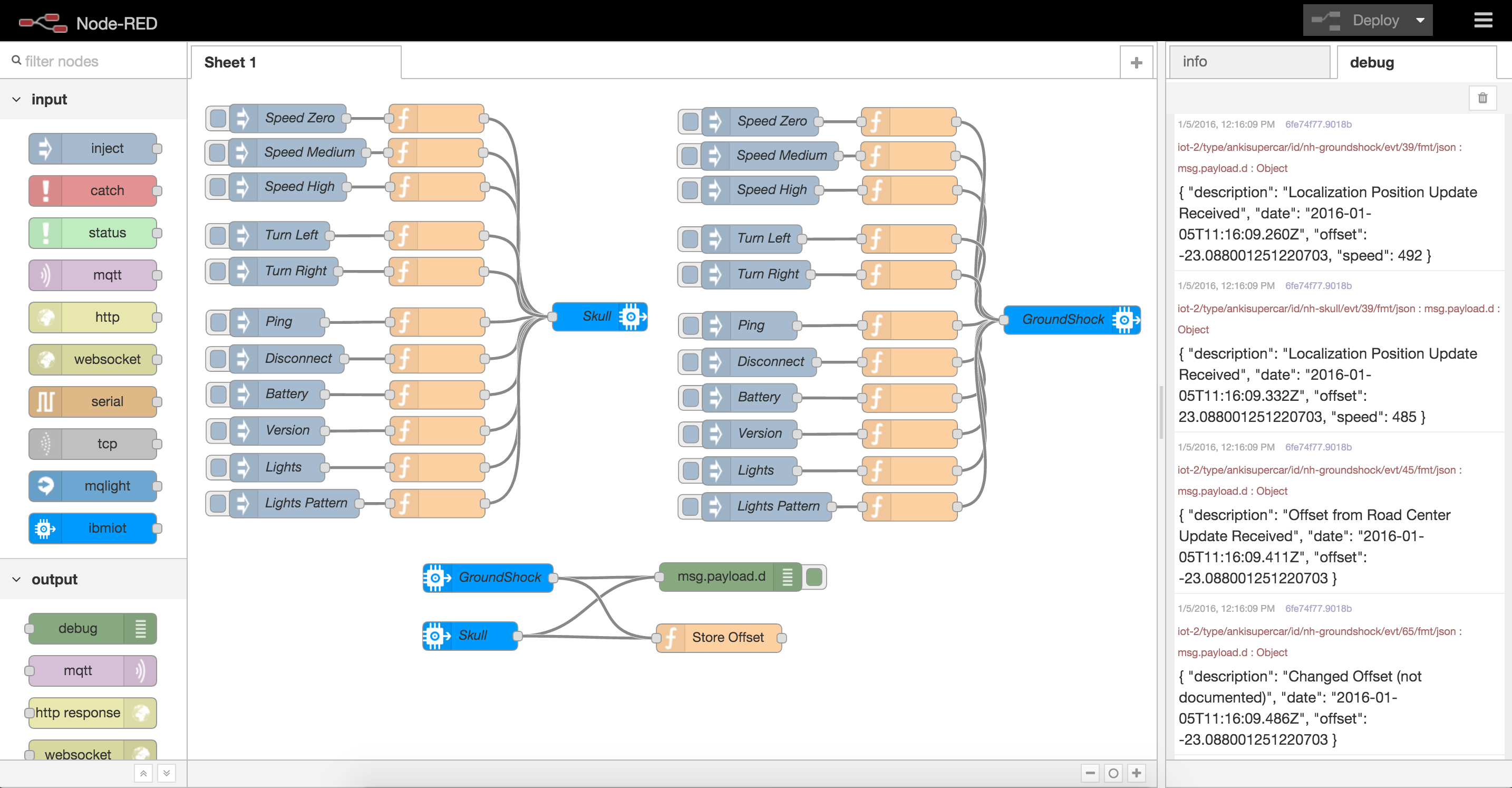 Node-RED is compatible with all Unipi controllers and its features make it a perfect choice for fast development and prototyping. To make the installation as easy as possible, we created a pre-assembled operating system image - a software package containing everything needed to launch Node-RED on your controller immediately.

More detailed info about Node-RED and its support on Unipi controllers is available on this link. 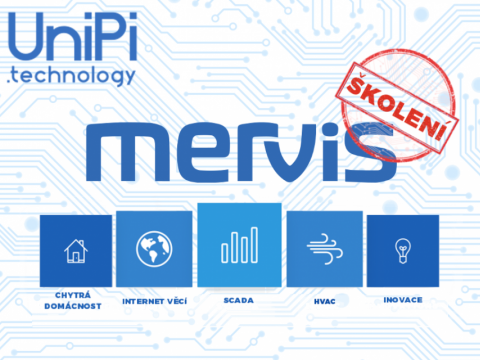 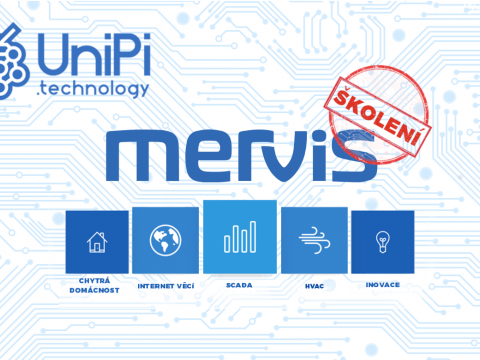 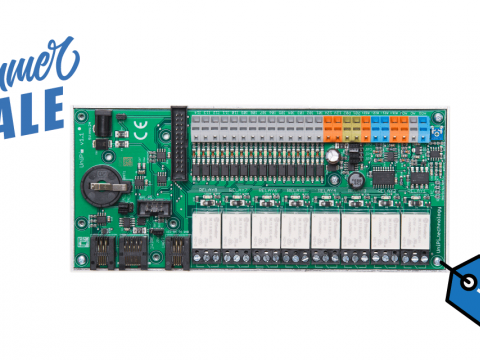 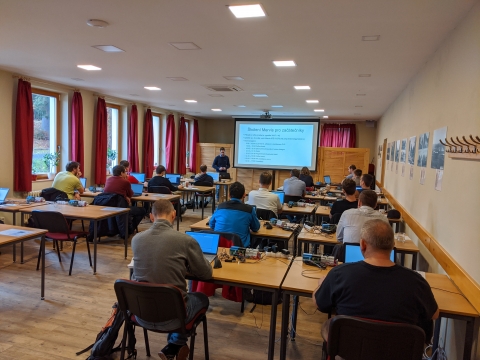