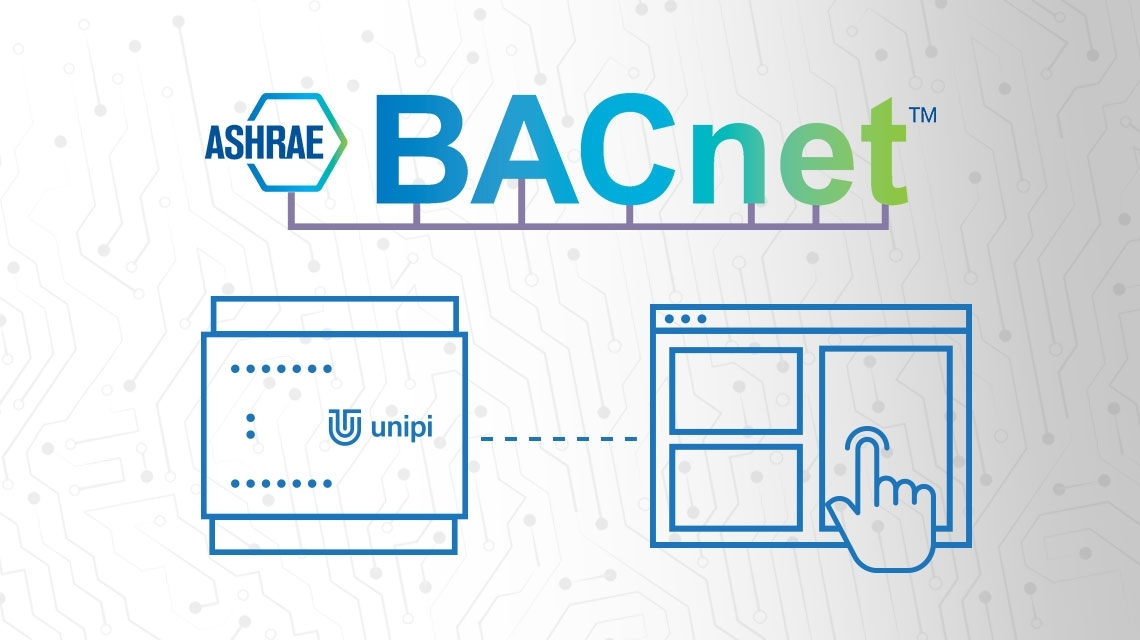 BACnet communication uses the master/slave model and as such is very similar to the Modbus protocol. In contrast to Modbus however, BACnet does not require to know the device definition before accessing it, as the device itself will provide a complete list of its I/Os, their names and data types. This model makes adding new devices into already existing networks much easier.

BACnet can be operated on various physical interfaces, including a regular computer network, RS485 serial line or Zigbee wireless "mesh" networks. As such, BACnet thus represents a versatile modern protocol.

BACnet is now supported also by Unipi controllers using the Mervis system. From the 2.2.0 release of its Mervis IDE development environment, users have the option to set up a BACnet/IP server running on the PLC. On this link you can find a comprehensible tutorial including a showcase project of using BACnet to connect a Weintek HMI panel to an Unipi PLC. For a brief introduction into BACnet and other information, please visit this article on the Unipi Knowledge Base. 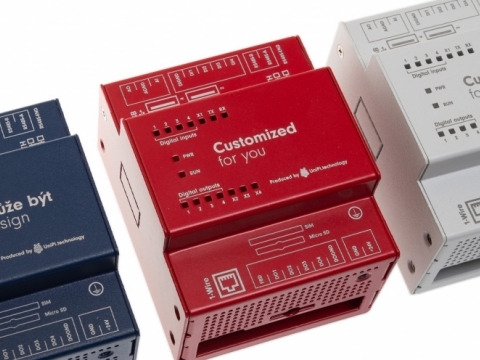 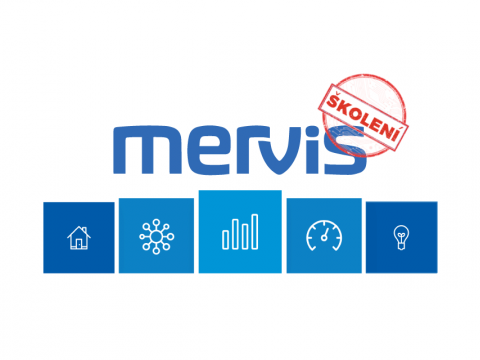 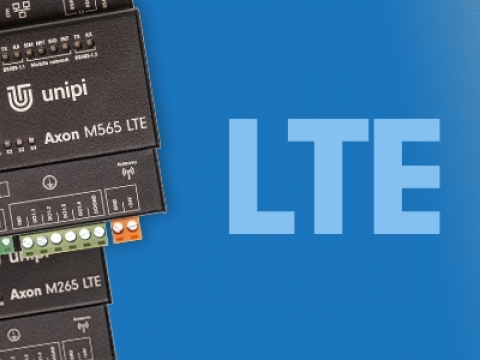 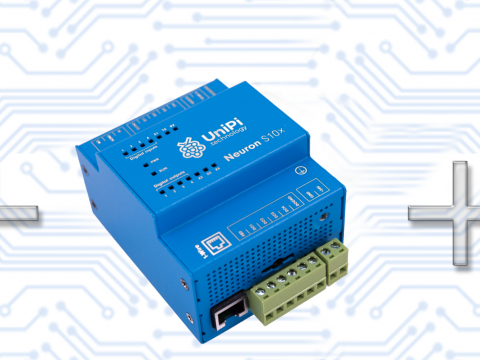