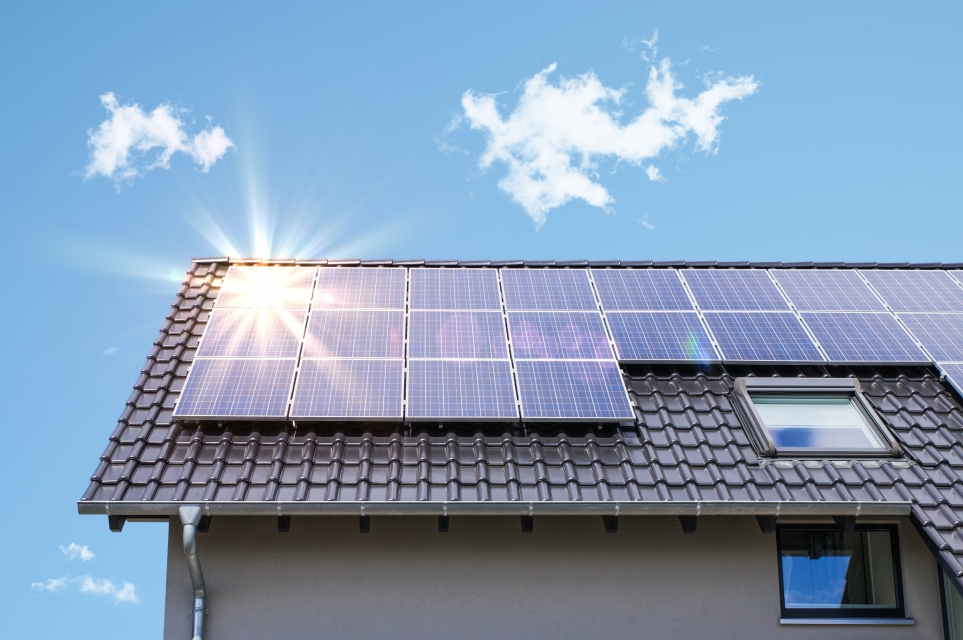 A customer from the Czech Republic utilized an Unipi Axon controller in his household solar powerplant. The controller monitors power output and consumption and regulates water heating.

The incentive for the project, according to the household's owner, originated from a need to reduce energy expenses. After exploring multiple potential solutions a decision was made to utilize solar energy. The original design featured a 3f solar powerplant with a power output of 4.8 kWp and a solar sensor for a weather station operated by the owner. After consulting the idea with a representative of the University Centre for Energy Efficient Buildings (UCEEB) in Prague, Czech Republic, a need for daily energy consumption monitoring arose - this data would be then used to determine the needed powerplant output and suitable placement of solar panels.

Eventually, the owner settled for a digital energy meter sending energy reading to the Unipi Axon M505 programmable logic controller via Modbus. The Unipi controller, being chosen primarily thanks to its three RS485 serial interfaces, collects energy consumption data from energy meters, solar powerplant inverters and a measuring transformer. Any surplus energy is then used to power a water heater through a pair of proportional solid-state relays; the relay switching is controlled by the Mervis control platform, which is supplied with all Axon controller as a pre-installed solution.

Despite the fact, that Mervis features its own database solution, the owner demanded the possibility to share power generation and consumption data on his webpage. For this reason, a combination of the Grafana software for visualisation and data analysis was used along with a visualisation server and an SQL database. The resulting system creates a real-time graph of the powerplant's output, the temperature of the water heater, battery status etc.

Through analysing all collected data the owner then adjusted the project design accordingly. The original 3f powerplant was replaced by a smaller 1f station with 3.6 kWp power output that was determined as sufficient for the project. The energy consumption of the household was also observed to be distributed evenly through daytime, solar panels were thus installed to face southwestern and southeastern direction. 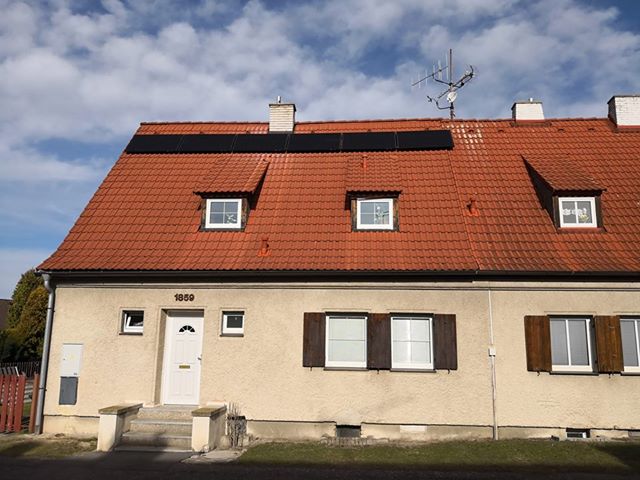 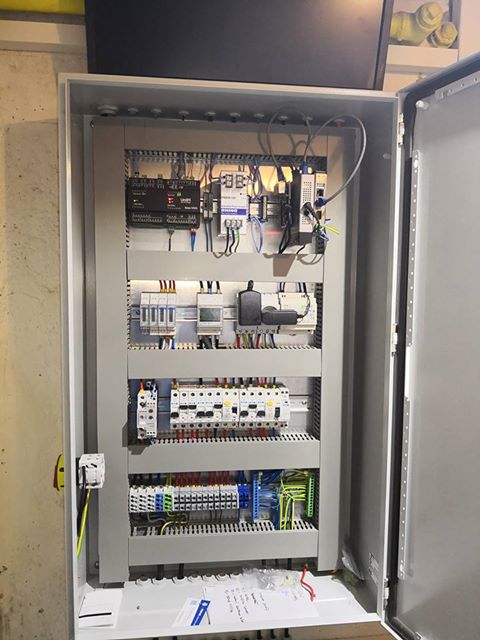 Visualisation of the power output of both solar panel fields. 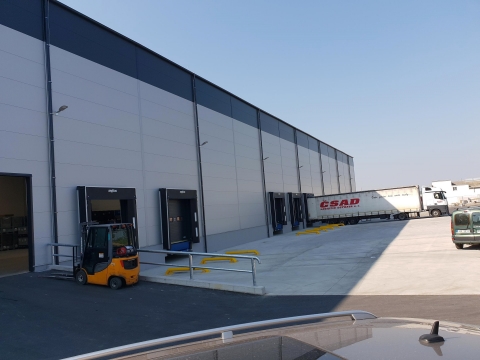 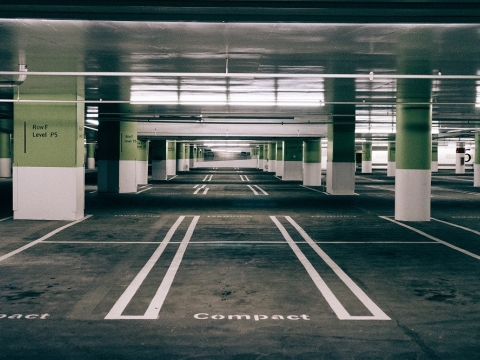 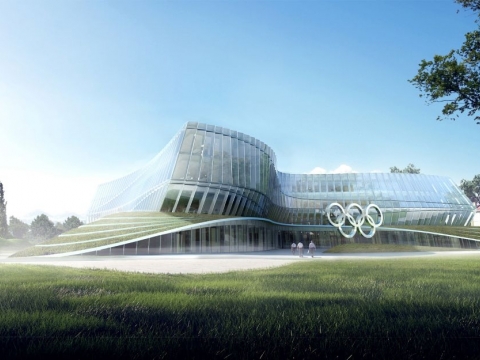 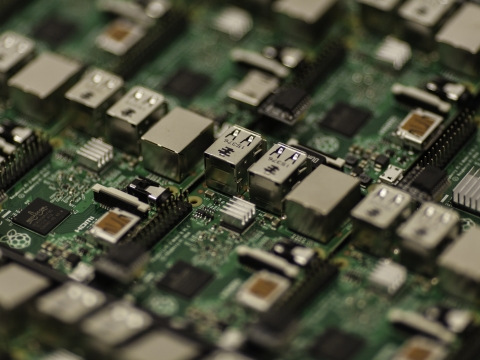