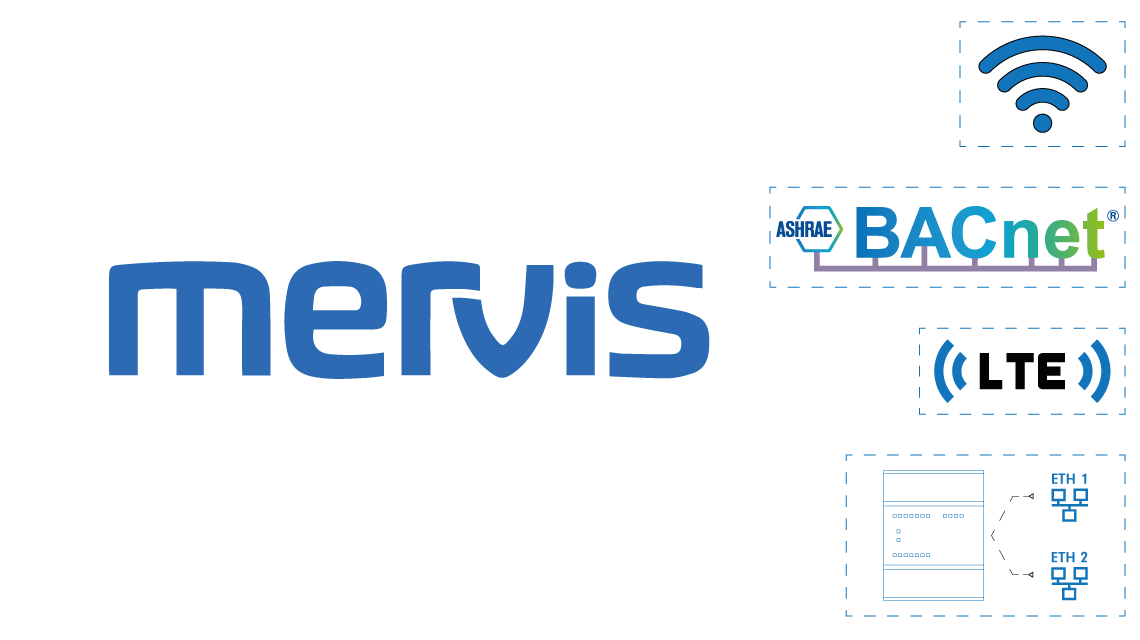 20/11/19 Support of new LTE and dual-Ethernet controllers, support of BACnet protocol, optimizations and improvements of the current features - all of this in the Mervis IDE 2.2.0.

Mervis is the main supported software solution for programming of Unipi controllers developed under the IEC 61131-3 standard for PLC programming. The software consists of Mervis IDE development environment, Mervis RT runtime and also a Mervis DB for data logging and SCADA interface for remote management of your system. Mervis is very easy to use thanks to its user-friendly FBD programming language. The integrated HMI editor then allows you to create or edit your web interfaces for remote management of your project via PC, tablet or smartphone. Mervis is provided for all Unipi controllers with its cost already included.

The Mervis IDE 2.2.0 introduces full support for the latest Unipi products such as controllers with LTE interface or the Unipi Axon S155 featuring two Ethernet interfaces. You can also look forward to the extended support of communication protocols with the BACnet/IP. Detailed info about these features will be published in newsletters during the following weeks, so stay tuned to our News section or subscribe to our newsletter.

1) Support of controllers with LTE interface

The most important feature in the release 2.2.0 is the support of controllers with LTE functionality. Unipi Axon M265 and M565, first presented on the AMPER 2019 international trade fair, allow you to connect them to the internet using LTE network and also send and receive SMS. Thanks to this feature the controllers can be used for remote monitoring and diagnostics of technologies placed in remote locations without the landline connection. The LTE interface can be also used as a backup network connection in the case of primary Ethernet connection error. 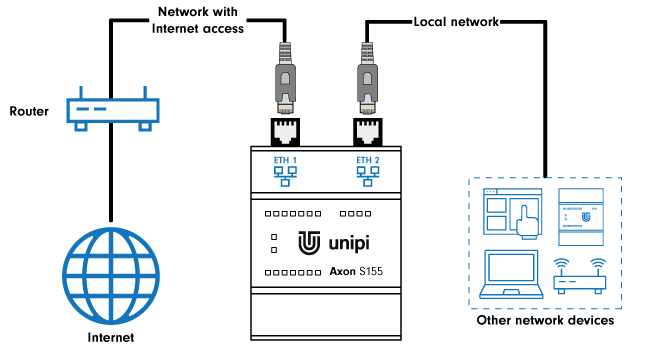 Mervis IDE 2.2.0. also adds the support of Unipi Axon S155. This model differs from the rest of Axon controllers by a secondary 10/100 Mbit/s Ethernet port that complements the default 1Gbit/s primary port. The secondary port can be configured for access to a secondary network through which the controller can communicate with various external devices such as touchscreen displays, controllers from other vendors etc. The second application of the secondary port is the so-called bridge feature in which the secondary port is virtually connected with the primary port, allowing you to plug the controller into an already existing network without the need of using an additional network switch.

BACnet is a communication protocol created primarily for control of smart buildings components such as HVAC, lighting etc. and to interconnect these components by a single protocol. With the 2.2.0 release, you can enable BACnet communication by setting up a BACnet/IP server directly on the PLC. This server then provides the selected data to client devices for further processing. When compared to the Modbus protocol, BACnet represents a much simpler solution that can be easily integrated into already existing systems.

The 2.2.0 release also adds the option to configure your Unipi controller as a Wi-Fi client device, allowing you to connect the controller to a wireless Wi-Fi network.

The above-mentioned features are just a part of what the Mervis IDE 2.2.0 release comes with, as our developers also added a vast array of features and tools:

Fixes and improvements of the current features

Aside from adding new features, a set of fixed and optimizations was also implemented for the already present functions and tools; these will make your work with Mervis IDE noticeably easier, giving your project a lot of new possibilities:

Mervis IDE 2.2.0 installation files and Mervis OS images can be found on the Unipi Knowledge Base 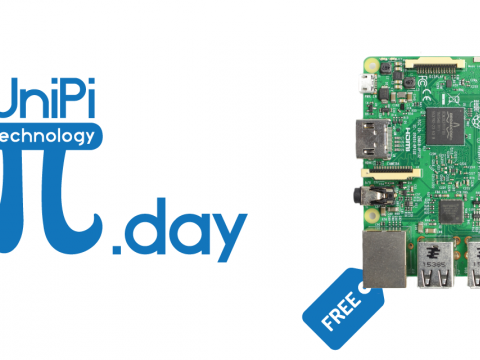 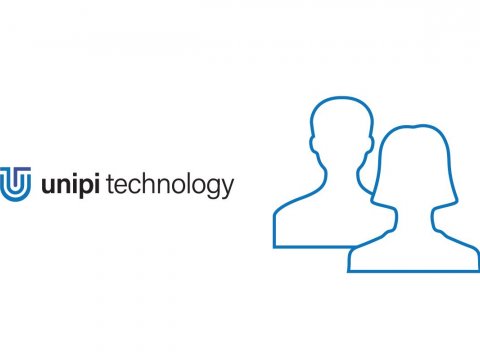 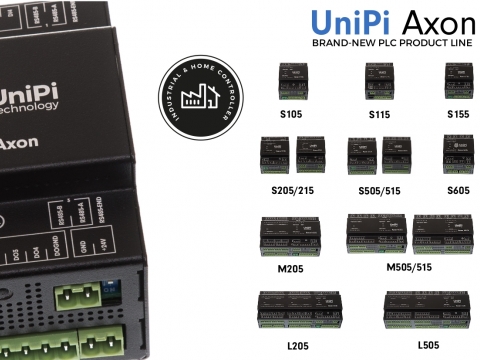 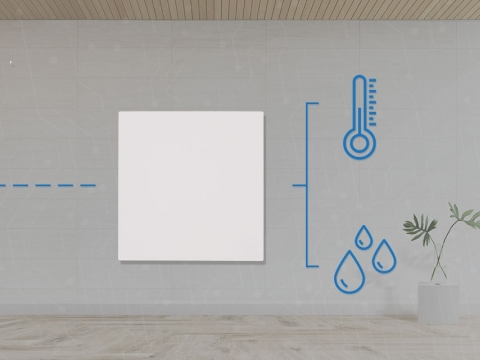