The smart brewery is located in the Balloon Hotel in a small village of Radešín, located approximately 50 km from Brno, Czech Republic. The whole brewing process is controlled and monitored with an automated system using our UniPi control units and Mervis software platform.

The main advantage of such a solution is the possibility to operate the brewery with only minimal personnel, as most of the regulation and monitoring is handled by the system itself. Only a single person (the owner) is required for the whole process of brewing. A second striking advantage is the reuse of heat energy, which is distributed into the hotel building.

The usual problem of small breweries is the difficulty to maintain the same taste and characteristics among brewed batches. In our system, all measurements are saved into our database. The data analysis then helps us to replicate measurements, improve brewing effectiveness and to save money during the process.

The hotel itself is an automated project as well and is interconnected with the brewery, allowing energy-efficient operation. The heat produced by the brewing is re-used in the hotel central heating system and for heating the water supply in bathrooms. 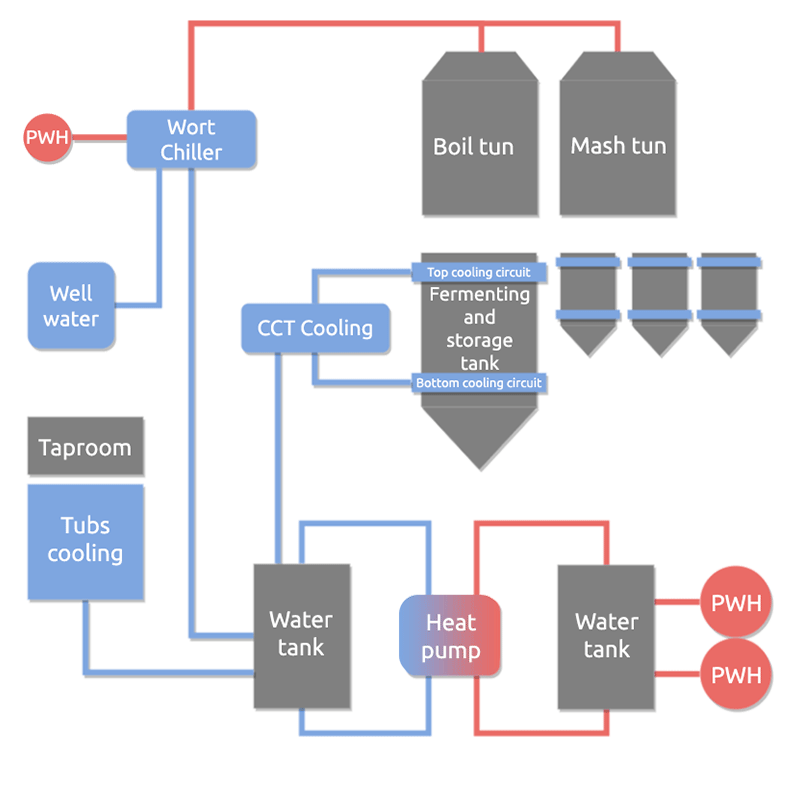 Scheme of the cool and warm water distribution in the brewery.

Hot water from the boiling room goes to a wort chiller, where the heat is extracted and distributed to a utility water supply (marked as PWH in the schema). The wort chiller is cooled by two cooling lines - one is fed from the water well and one from the cooling water tank. The water in the cooling water tank is used for cooling of tubs in the taproom and feeding fermenting storage tanks cooling circuits. The heat from the water tank is extracted with a heat pump into the hot water tank - the hot water is then re-used for central heating and shower water supply. The heat is also re-used for the brewing itself instead of heating the water repeatedly for each brewing process.

Even before the brewery was built, the hotel was already automatized by the UniPi controller units to reduce expenses. Combined with the brewery system, the whole complex was made even less expensive.

In the hotel, there are 7 UniPis of which 3 are used for the brewery regulation. Each part of the brewery is equipped with required meters and sensors - digital thermometers, pressure gauges, energy meters, ultrasound flowmeters etc. Three-way valves, pumps, chillers, cooling circuit shut-off valves, boiling room heaters and room lighting are controlled by relay modules. The whole project contains over 150 data input points with their states being periodically measured and stored to a database. An example: digital inputs of our UniPi units are used for pulse counting of flowmeters, where each rotation of the flowmeter sends a pulse, or for a data measurement of other various sensors. 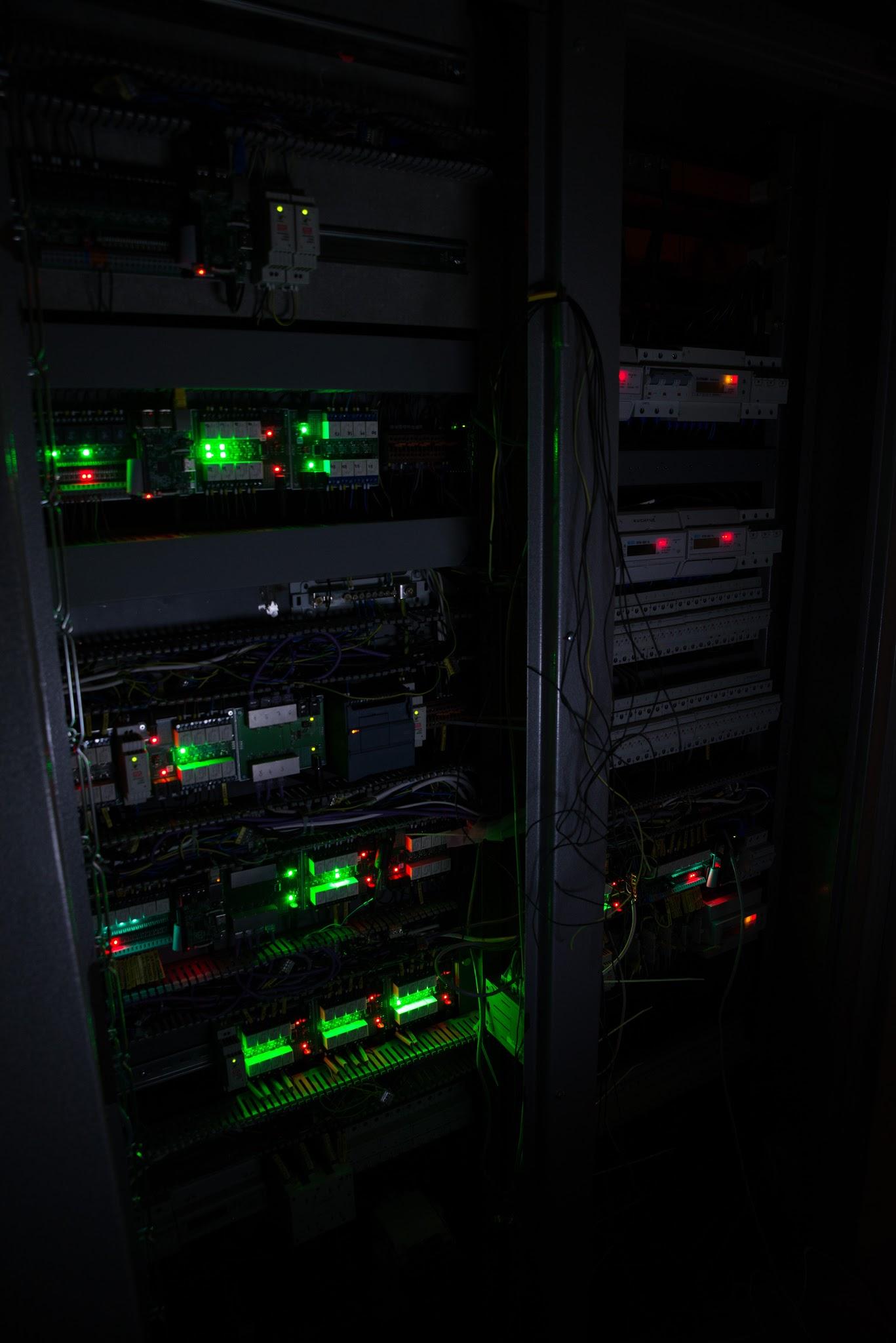 Detail of the UniPi v.1 rack, along with its extension modules.

The brew goes from the boiling room into one of the 14 fermenting storage tanks, located in the building's basement. Here, the brew is cooled down and fermented. Each tank has two cooling circuits - one on the top and one on the bottom. This placement allows for more precise regulation of the fermenting process. Pump speed is then controlled by a frequency changer, connected to pumps via Modbus protocol. 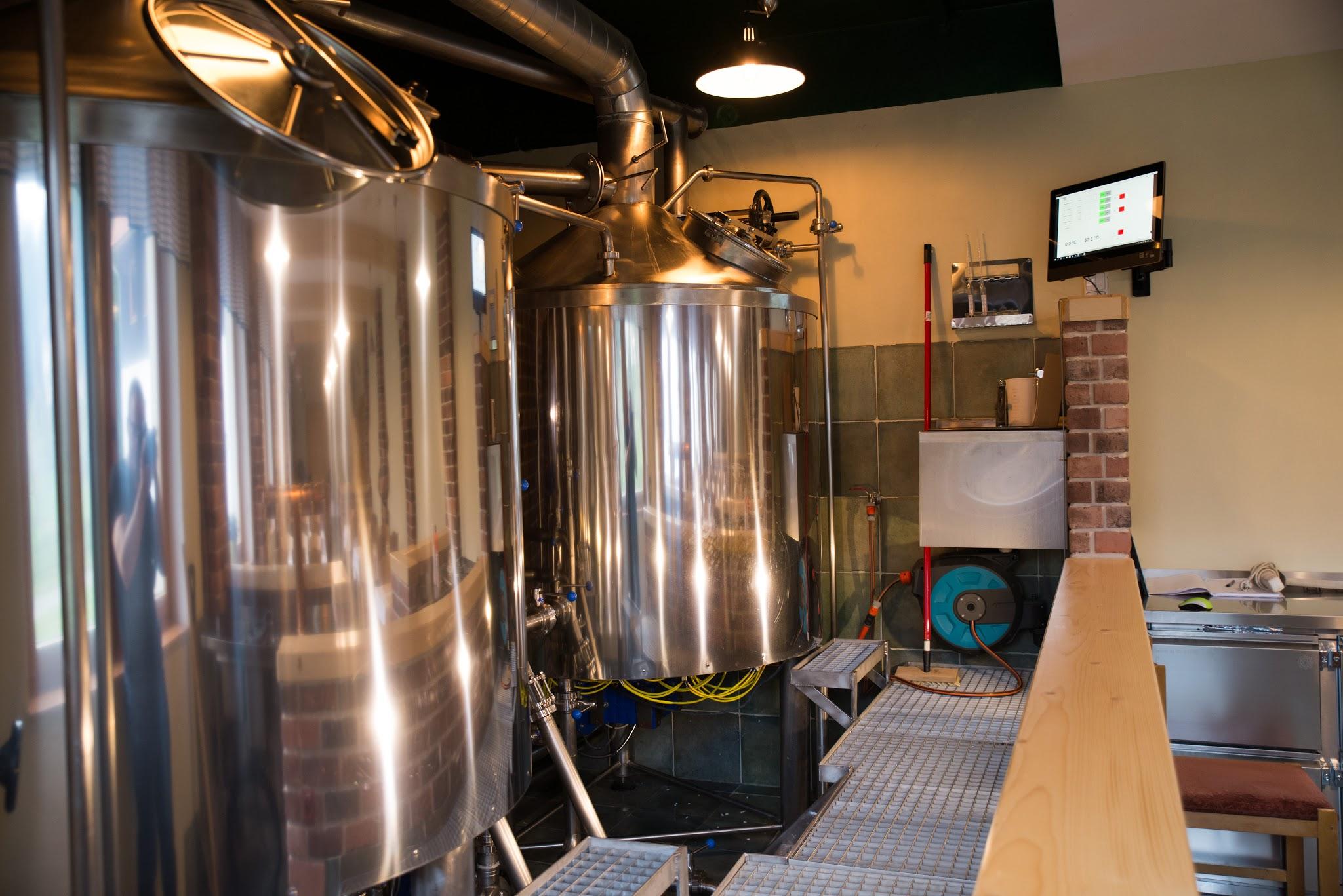 Picture of the boiling room - visible are two boiling tanks, service ramp and a control station 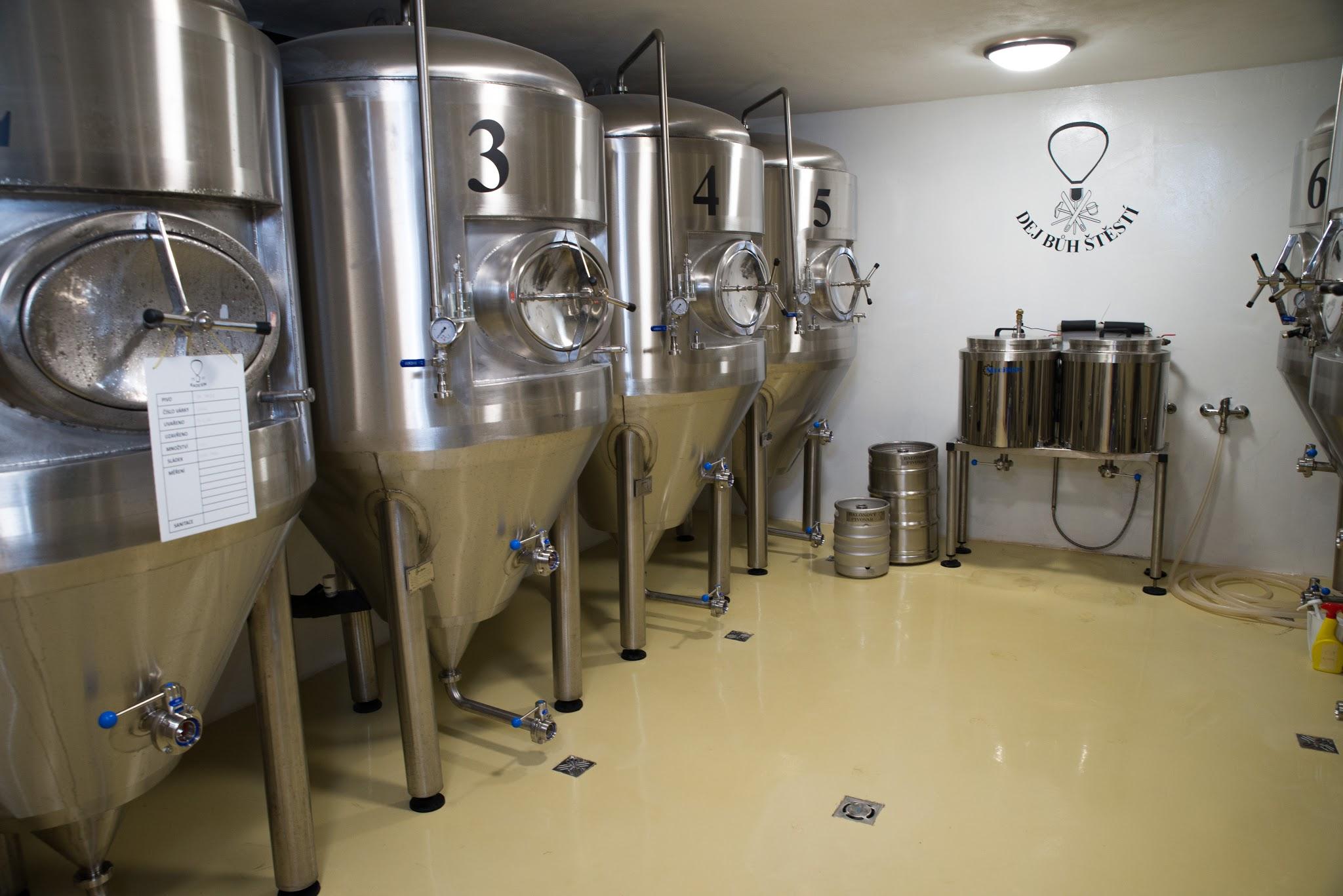 Our system is using Mervis system. The Mervis allows both local and remote monitoring and control of multiple controller units, using SCADA (Supervisory Control And Data Acquisition). It also features an HMI and web interface. 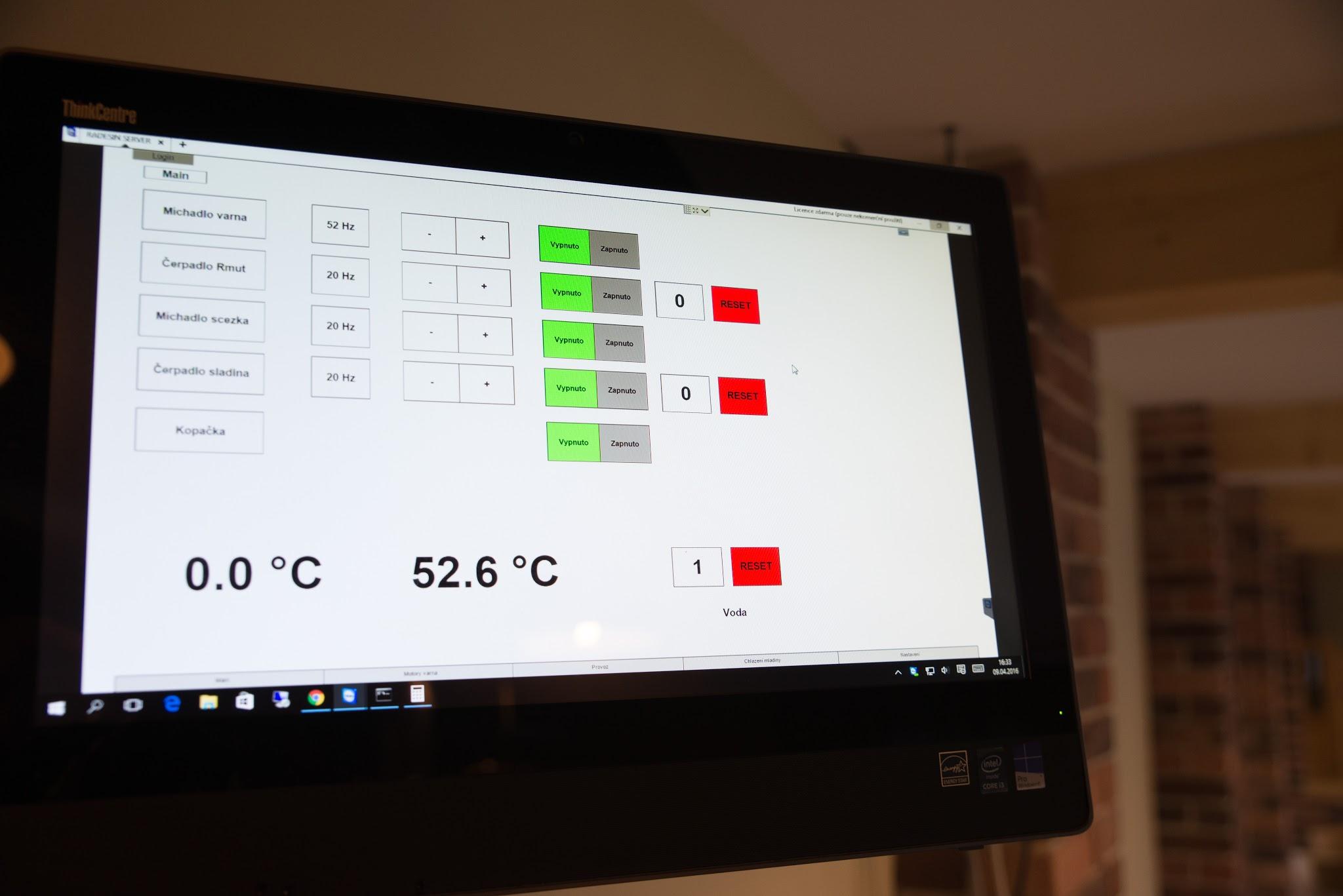 Sensor data are stored in a cloud database running on 4 places, each of them placed in separate location across Europe. This database is used for modifying each batch to make it similar to the previous batch, solving the mentioned problem of small breweries. These readings also allow us to monitor expenses and are used to improve our production calculations,

Mervis programming is under the IEC 61131-3 standard. The building of the brewery required 6 months of work - the programming took only a week.

We plan to extend the system by automatizing valve levers on boiling tanks. Our overarching goal is to make the brewery as autonomous as possible, further decreasing human input required.

Although the brewery is a fairly complex project with many things up for consideration, automation and interconnection of various systems made the beer production much easier. Worth noting is also the fact, all expenses spent on the automatization system represents only 5 % of the total construction cost. 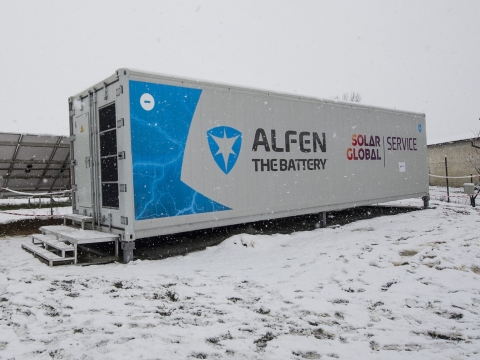 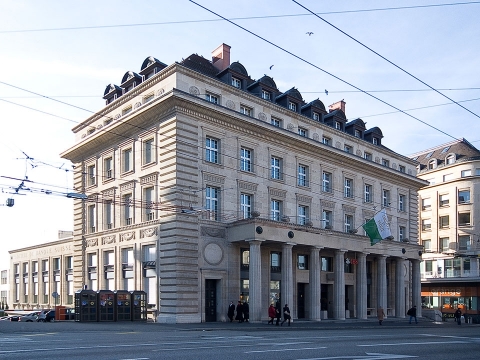 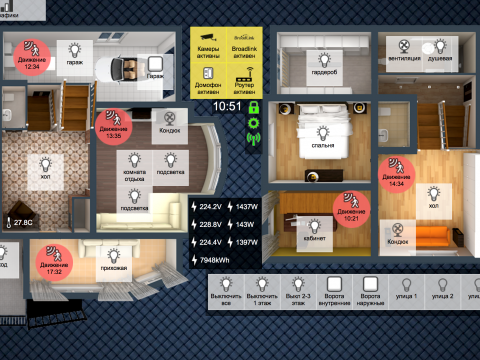 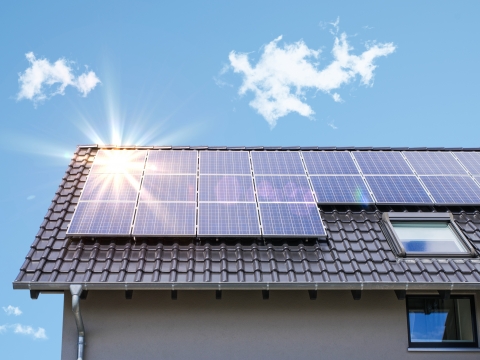